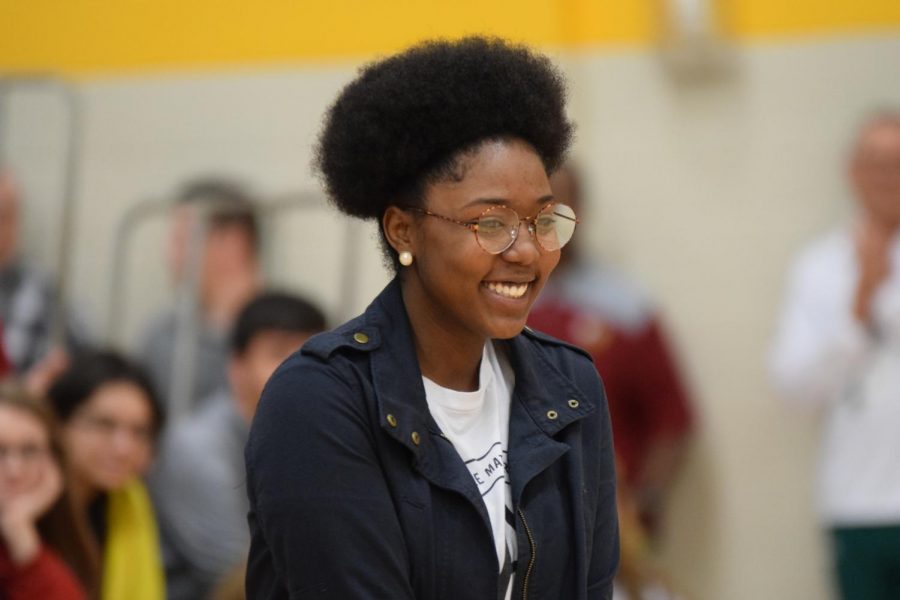 “I really don’t know. I guess I’m just a kind person and I do my best to make sure everyone has a smile on their face and I try to be kind to everyone.”

“It means people know me and that I’m a cool gal.”

“After high school, I wanted to do an internship survey at my church. After that, I’m going to do two years at MCC with the A-plus scholarship.”

“My advice to underclassmen is to stay lit.”

“That everything happens for reason.”

“I would change freshman year because I didn’t pay enough attention.”