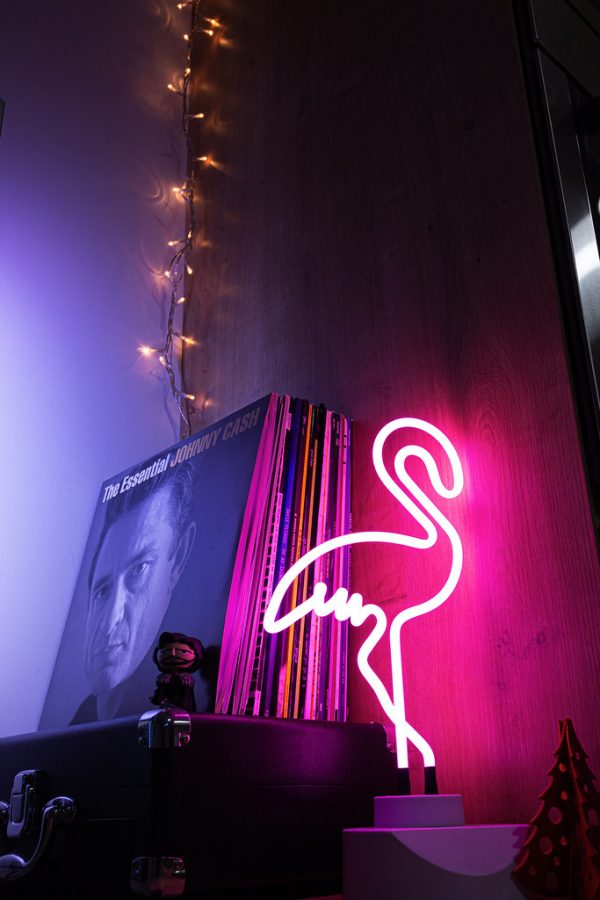 Growing up I was picked on a lot for my body. I was called a lot of different, hurtful words that would affect me mentally and emotionally. No one feels good when someone comes up to you and calls you a “cow” or “pig”. In third grade I developed an eating disorder, I couldn’t eat as much as everyone else, and just the thought of eating made me gag. According to a health study,  1,993 teens and adults ages 13-64 are insecure about their bodies, while the average age Americans first remember feeling ashamed of their bodies fell between 13 and 14 years old, teens ages 13-17 reported that their first bout of body shame occurred as young as 9 or 10. There are 9 and 10 year old’s insecure of their bodies because society has made them aware bigger bodies aren’t good enough. Beauty standards are unbelievable for not just women, men too. You see magazine covers of models who are a size 00 and 0, although magazine covers aren’t true, and a lot of photoshopping has been added, that’s how society pictures every female to look. You see male models on magazine covers with no acne, their face is 100% symmetrical, and their hair is flawless, right? That’s what society feels men should look like. “As long as you’re above 6ft and have ___ color of eyes, you’re attractive”. Wrong. We need to understand that everyone’s body is good enough and beautiful. Judging someone else because of something most people can’t control is disgusting to me. I want to talk about why some people cant really help their weight gain or why they cant lose weight. Health conditions. I know you’ve heard “a lot of people cant control it because there are heath conditions preventing them from losing weight”, there are. One I struggle with is hypothyroidism.

Hypothyroidism is a condition where your thyroid doesn’t work like it’s supposed to. It doesn’t produce enough of a certain hormone that your body needs. I have been on levothyroxine medicine since I was 5 years old. Your thyroid is what helps your metabolism, therefore its higher or lower depending. People with hypothyroidism have difficulty trying to lose weight, hinting the medicine. Levothyroxine doesn’t make you lose weight, but more of maintains it. If I don’t take it, I will gain. And even though I have that problem, that doesn’t stop me from still exercising and eating pretty healthy. I have been in numerous sports since I was 6.  I was in gymnastics, softball, regular and competitive soccer, and now volleyball. It doesn’t matter how active you are, that medicine is the only thing helping mostly. More than 133 million Americans struggle and have health conditions. About 4.6% of the U.S. population 12 and older have hypothyroidism. Kids. Kids suffer from this and still get body shamed because of how they look. Its important to be kind to others, especially over something they can’t control. But its also important not to listen to them. That stuff hurts you, and not just a small wound either. Don’t ever feel the need to change because of what one person said. Look at you now, are you really going to know that person 10 years from now? No. Seems cheesy, I know, but what doesn’t kill you makes you stronger. Just because someone isn’t happy about the way YOU look, guess what, that’s their problem. It’s not their body, it’s yours. Just because you’re not skinny, or tall, or whatever, that doesn’t change your beauty. Learn to love yourself, know your worth. It took a lot for me to finally know my worth, and part of it is surrounding yourself with people who help you grow, not fall. You also have to cut out bad people in your life. Change up your style a bit, wear something you wouldn’t normally see yourself wearing. Don’t dress for others, dress for yourself.