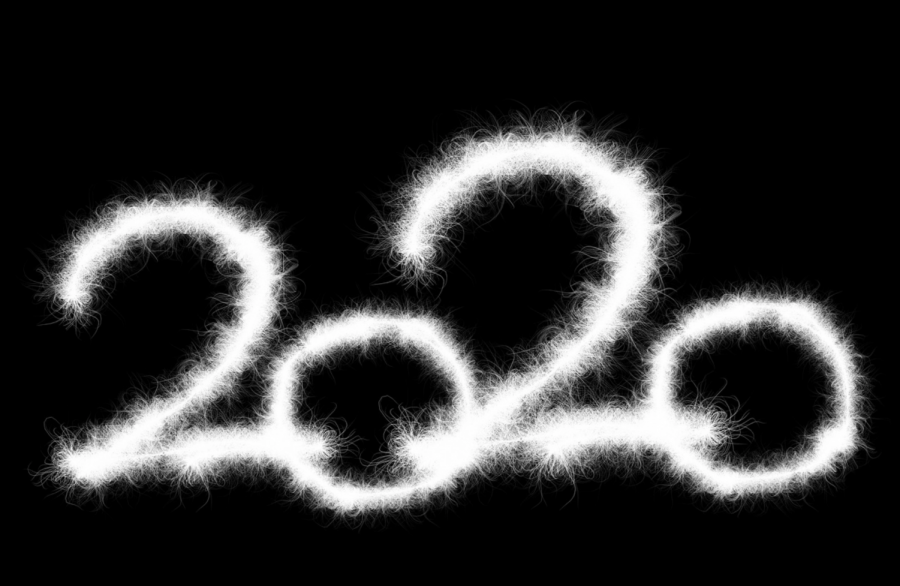 China announced its investigation of Wuhan, China, the virus (Covid-19) and its affliction to the respiratory system. This quickly escalated across the world. by forcing countries to go into lockdowns, social distancing, etc.

“…my step-dad, he’s immunocompromised, so my mom and I have to take extra precautions,” sophomore Cara Emerson said.

The current US President Donald Trump is “impeached” for abusive use of power and obstruction of congress.

The first case of Covid-19 was from a 35-year-old Washington man, who returned from China days earlier, was reported in the U.S. in his home.

Kobe Bryant, his passing on the 26th left many basketball fans in shock, and the world in shock as his helicopter crashed. Killing him, his daughter, the pilot and other families on board.

The Kansas City Chief’s win the Superbowl for the first time in 50 years against the San Francisco 49ers.

President Trump claims to have the virus “very much under control.”

With over 85,000 confirmed cases, The United States has the highest number of coronavirus patients in the world.

Number of coronavirus cases worldwide passes 1 million with more than 6.6 million workers file for unemployment in the U.S.

Bernie Sanders drops out of presidential race, clearing the way for Biden to win the Democratic nomination.

Black Lives Matter protesters gather at the site of where George Floyd died as a result from police brutality.

Oxford University announces its breakthroughs in treatment for COVID-19 by use of steroid dexamethasone.

Kansas City Chiefs Quarterback Patrick Mahomes signs the largest contract for an athlete in all of sports history.

California declares a state of emergency as the wildfires continue to worsen with incoming heat waves. At that point in time more than two dozen fires were blazing across the Californian landscape.