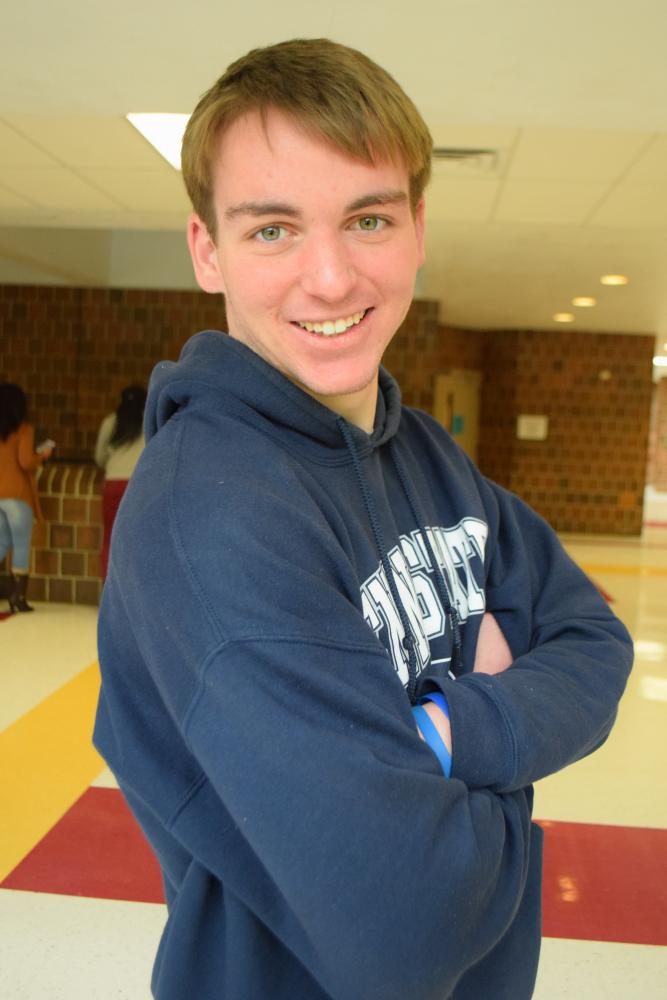 The classy attire of basketball shorts and T-shirts were thrown aside for a business suit as senior Benjamin Giebler competes in Tonka’s FBLA [Future Business Leaders of America] program.

FBLA has helped Giebler to acquire hands-on experiences in the business world.

“I learned about business in a real world situation instead of reading about it in a text book,” Giebler said.

Besides work experience, Giebler also got the opportunity to meet other students which helped him become more comfortable in front of an audience.

“At FBLA, I was able to meet some smart and interesting people at the state competition. I Iearned more about entrepreneurship,” Giebler said. “I also became more comfortable when giving formal presentations.”

Outside of being a businessman, Giebler can be found cracking jokes and is often thought to be a class clown.

“Outside of FBLA competition, I am very funny,” Giebler said. “At least, I think I am. But during competition I am serious and try to act like a real business man.”