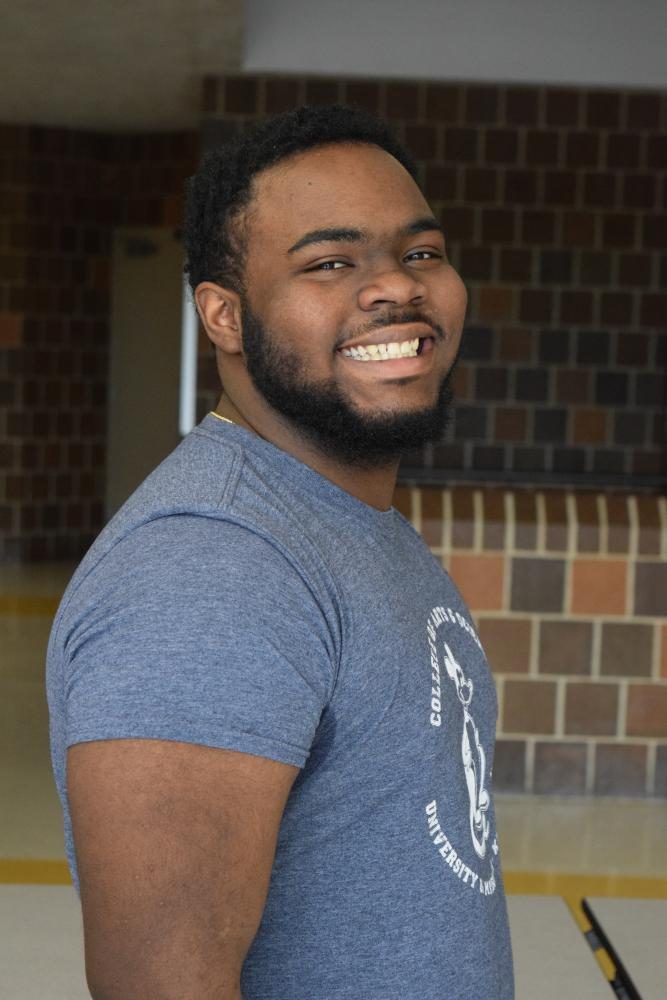 Being involved in N2 broadcast has allowed Bertha the opportunity to film outside of the classroom.

“This past summer I took place in this N2 Broadcasting thing, so I was able to work lacrosse games,” Bertha said. “I also worked NAIA [The National Association of Intercollegiate Athletics] tournaments; females last year and males this year.”

Since being involved in N2 broadcasting has given Bertha the chance to expand his knowledge and learn more about what he could pursue after graduation. He claims he owes the thanks to Tonka.

Bertha is planning on attending Northwest Missouri State University and pursuing a degree in sports broadcasting.