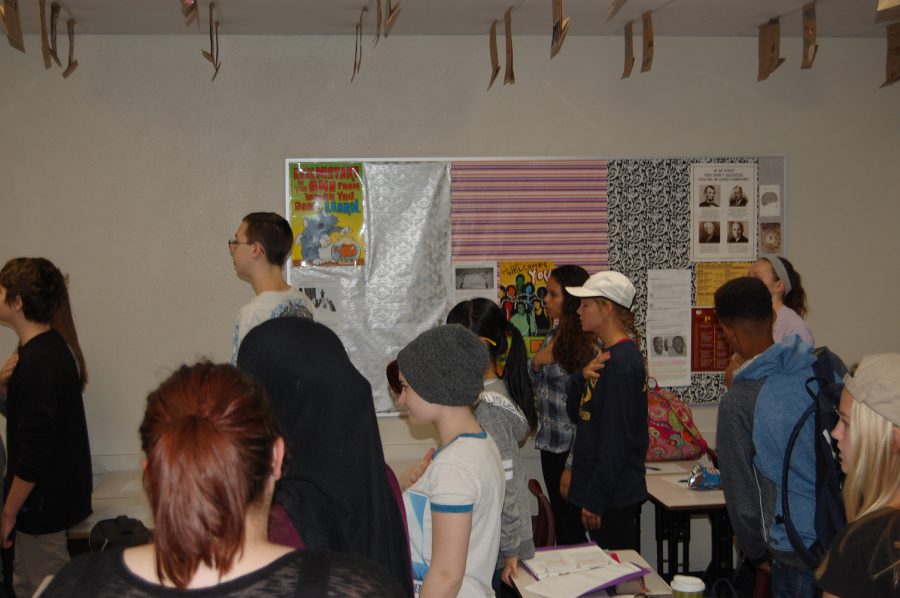 Recent news sparked a new law that allows for students in Missouri the opportunity to recite the Pledge every day in school.

In an article by Newswire, it is said that four AP Government students in Missouri went to State Representative Shane Roden about creating a new law to say the Pledge every day in order to increase pride for the country. On June 22nd, the new law was passed.

According to Roden, saying the Pledge is known as a declaration of unification for the country.

“There is a lack of understanding of where the pledge even came from and its original purpose,” Roden said. “It was written in the 1890s as a way to unify our country after the Civil War. There was a great divide and it was a way to be united again.”

“Standing up for it [the Pledge] every single day kind of takes away the whole entire meaning and it doesn’t really make it special anymore for some people,” Kulane said.

Since Kulane believes that the new law of saying the Pledge does not add to its meaning, she believes students have a right to refuse to say it.

“You shouldn’t force a student to stand up for the Pledge at all if they do not agree for what it stands,” said Kulane.

Other students like junior Nate Blanton agree that students have a right to sit or stand during the Pledge because of any beliefs that they have.

“They [students] choose to have their freedom of not standing up during the Pledge either because it goes against their religion because not everyone believes in God,” Blanton said.

However, Blanton thinks that students get the option to say the pledge.

“It brings me back to elementary school when we said it everyday,” Blanton said. To me it makes me happy that we’re enforcing it and participating in it.”

The new law is not enforced, according to the State Representative.

“There is no punishment for a student who wants to opt out,” Roden said. “There is also no penalty if a school district is found to not be in compliance.”

Students are given the freedom to choose to say the Pledge of Allegiance or not at  their own discretion.

“Everyone has their own opinion and they can choose to voice it whenever and some people choose to say it during the Pledge,” Blanton said.